You are here: Home > Our City 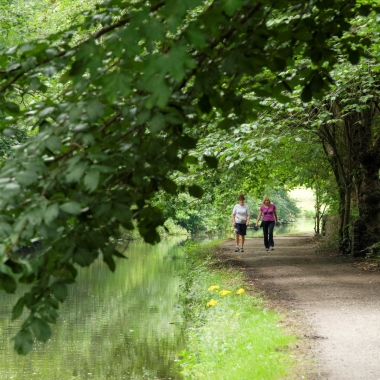 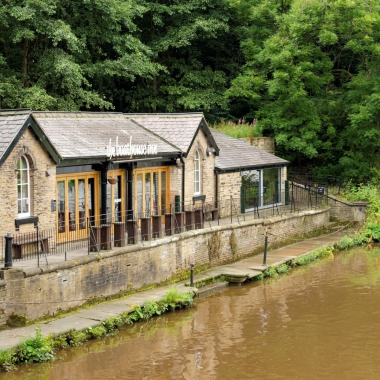 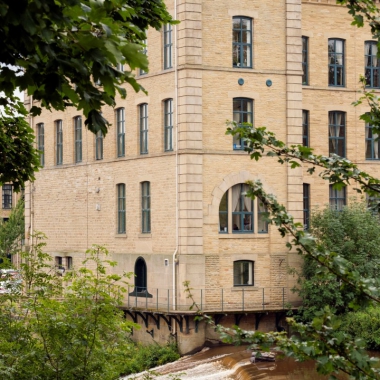 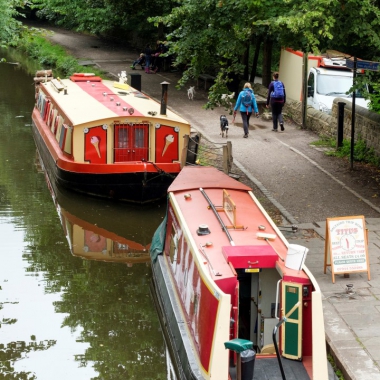 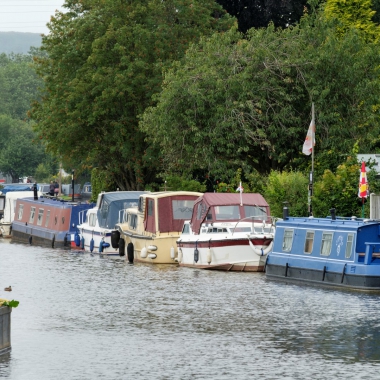 GALLERY: In and around Bradford

Where the fresh air and natural beauty will invigorate you, whilst the heritage and culture will fascinate you.

We asked teachers what was great about living and working in Bradford.

Here’s a summary of their top five responses. 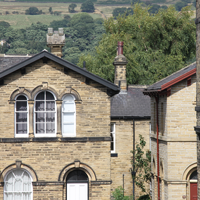 If you’re looking to put down roots, Bradford offers great value. In December 2020, period terrace properties sold for an average of around £100,000, with semi-detached properties selling at about £142,000. The average cost of a house in Bradford was a whopping £100,000 lower than the national average. Meanwhile, average monthly rents in Bradford are just over half the national average. And with city and countryside to choose from, there’s something for all tastes. 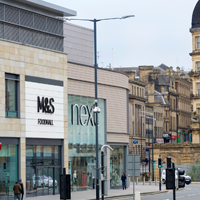 The city centre boasts the new Broadway shopping centre – as well as what is probably the most impressive Waterstones in England, housed in the former Wool Exchange. The “old-meets-new” theme continues in Sunbridge Wells – Victorian tunnels under the city centre which have been renovated and re-opened with bars, eateries and independent retailers. 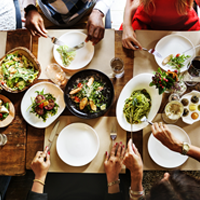 Everyone know that Bradford is the curry capital of the UK – don’t they? But if that isn’t for you, the district has everything you would expect from a major city – from a mezze in a middle eastern restaurant to pub food in lower Wharfedale. Add to that the thriving craft beer scene or the famous Betty’s tearooms, and you won’t go thirsty either. 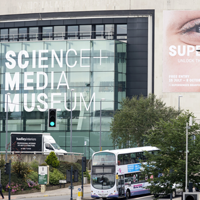 Where to begin? Hockney, Saltaire, two Unesco world heritage sites, the National Media and Science Museum, the Alhambra Theatre hosting touring shows from the West End…..and not forgetting the home of the Bronte sisters at Haworth. Take your pick. If live sport is more you thing…..there’s a football, rugby (league, of course) and the city has played host to world class cycling several times in recent years – including the Yorkshire stages of the Tour de France. 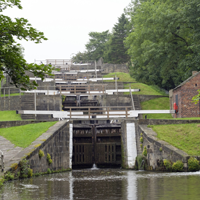 Best of Both Worlds: City and Country

If you want to escape the city, you’ll find the open countryside on your doorstep. Whether it’s the moors of Wuthering Heights, or the short drive into the Yorkshire Dales, there’s plenty to aim at. If you walk, run or cycle, or just want enjoy the scenery, there’s plenty of room to play!

GALLERY: In and around Bradford

Where the fresh air and natural beauty will invigorate you, whilst the heritage and culture will fascinate you.