You are here: Home > Be inspired > Website window into the Dixons way 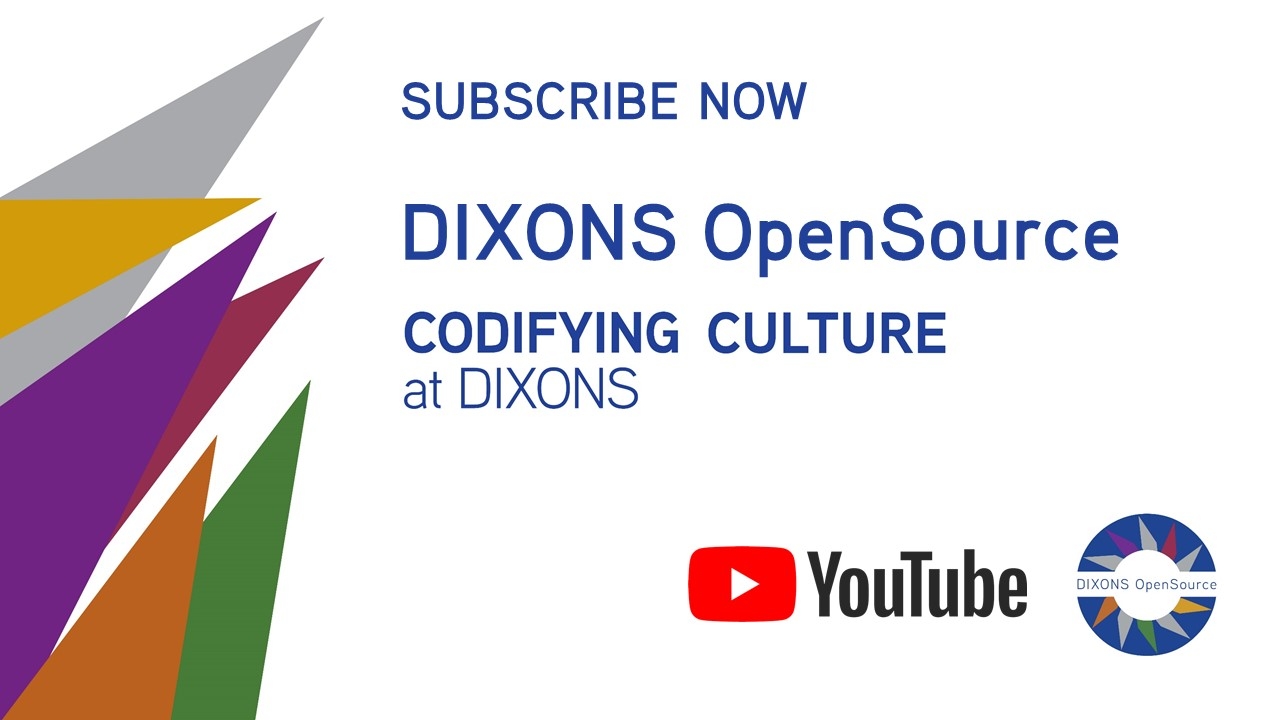 A nationally-recognised ‘exemplar’ schools Trust in Bradford is shining a light on the secrets of its success via video sharing platform YouTube.

Bradford-based Dixons Academies Trust has developed a nationwide reputation for its focus on the importance of getting a school’s culture right – so much so that 15% of England’s maintained secondary schools have sent visitors to just one of its schools to find out what makes it tick.

Now, with 12 schools in the Trust portfolio and ambitious plans to expand further, Dixons has decided to document its approach in a series of short films for benefit of its own schools and the wider education system.

“Ever since we were founded by the Dixons retail group some 30 years ago, we’ve had a reputation as an innovator at the cutting edge of new approaches,” explained the Trust’s executive director Luke Sparkes.

“And over that time we’ve attracted a lot of attention from other institutions around the country, keen to learn from the way we do things.

“In recent years we’ve become particularly known for the way in which we craft the culture of our schools and the positive effect that has on overall performance, so much so that we’ve been delighted to host scores of visits to our sites.

“However, as we grow as a group and as COVID-19 continues to limit the number of physical visits that can take place, we’ve decided to take a different tack and share some of our methodologies online.”

The Dixons team have committed to making two short films a week which will build over time into a blueprint of the approaches and tactics that have made the Dixons schools so successful.

Hosted on the Trust’s own YouTube channel, they will be free, open source and available to anyone who wants an insight into the ‘Dixons way’.

Luke added: “We wanted to try and codify our content into watchable, listenable bites – nothing as onerous as a podcast or as distancing as a blog.

“Our approach will be about quick, accessible, agile commentary that can be strung together into coherent sequences but also has efficacy alone.  We want people to think of it as a playlist or an album, with each short episode standing alone but also having a collective structure and coherence.

“Initially, we’ve created three playlists, each one beginning with an episode that captures the high-level thinking and then begins to drill down into increasingly granular detail.

“Because every school is different, we’re not proposing a specific methodology that they must follow – more a way of thinking about moving from theory to practice and offering insight into everything we’ve learned over the years.”

The project, which is being overseen by the Dixons Teaching Institute, has been christened ‘Dixons OpenSource’.