You are here: Home > Be inspired > Tempted by teaching at a career crossroads

“Making the transition was hard work but it’s so rewarding. I was considered a bit of a risk because I’d had no previous experience, but I was assigned a fantastic SCITT mentor who could not have been more helpful in getting me up what admittedly was a steep learning curve." 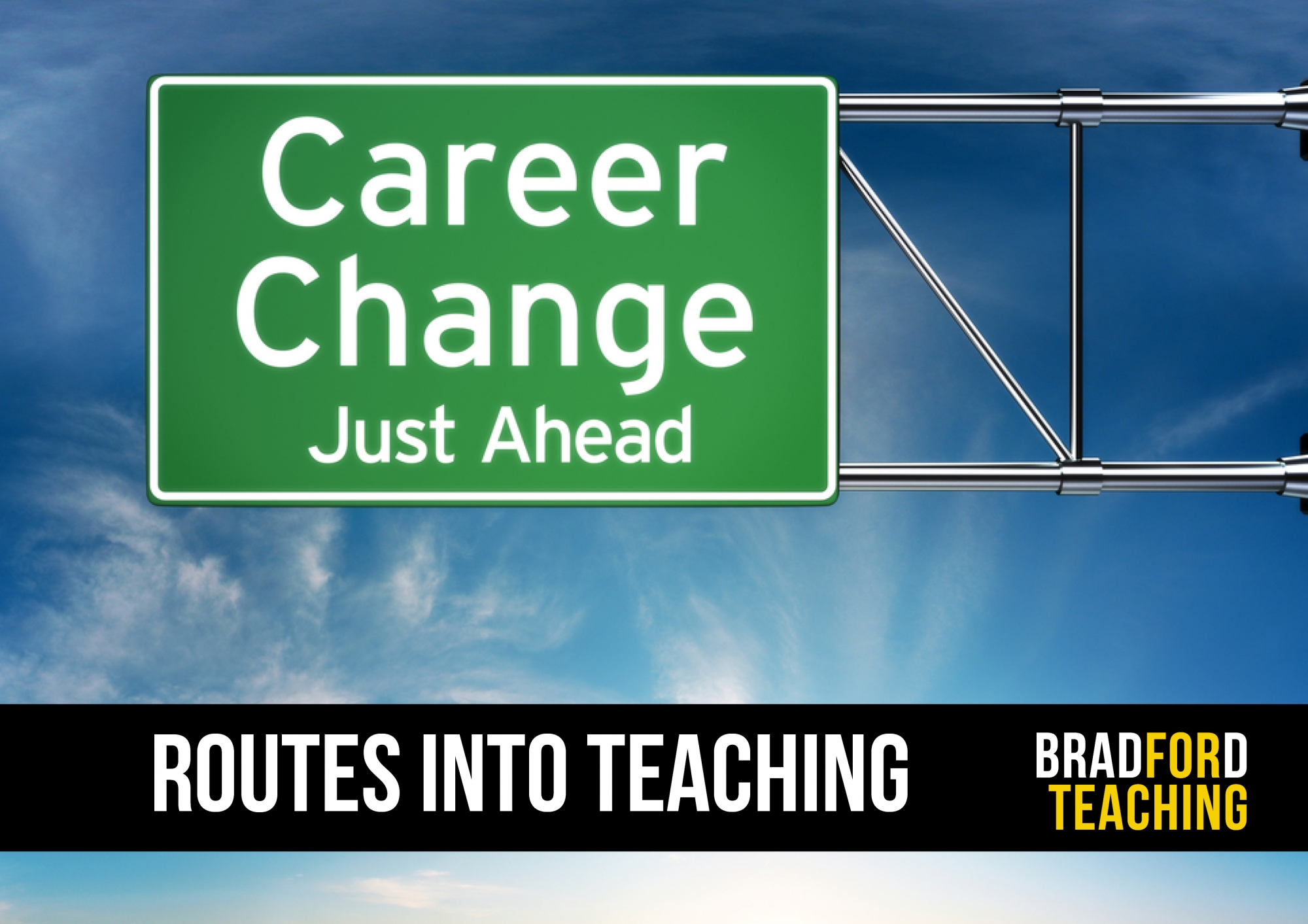 Tempted by teaching at a career crossroads

Some people know they want to teach from an early age – but for others the draw of the classroom can take longer to develop. We’ve spoken to two Bradford teachers who embarked on very different career paths before eventually finding their vocation in education. 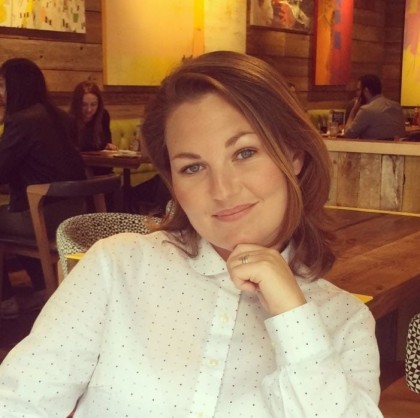 From social work to homework

A decade ago Gemma McCallion was working with some of London’s most vulnerable people. As a social worker, her days consisted of providing support to the homeless, the disadvantaged and the mentally ill.

It was a job she found rewarding but immensely challenging – so much so that when she decided it was time to move back to her native Yorkshire, her thoughts returned to something she had toyed with in her teens but never thought she could achieve.

“Teaching is something I’ve always thought about, since around the time of my A levels,” explains 36-year-old Gemma. “But at the time I just didn’t feel I was mature enough to enter teaching. In my mind it felt like working with adults would be an easier way to make a positive difference to people’s lives.”

A move into adult social work followed and Gemma spent eight years working as a residential service manager before the pressures of a demanding job made her question her long term future in the profession.

She explains: “Social work made me realise that the best time to help a human being is not when they’re grown up, but when they’re young. Many of the adults I worked with had had difficult childhoods and terrible experiences at school, which is what got me thinking about teaching again.”

A combination of being ready to leave the capital and conversations with childhood friends who were teaching back home in Bradford persuaded Gemma that the city was on the up and that there were huge opportunities in the education sector.

After building up her social work portfolio to include more activities with young people, she was eventually offered a place on the School Direct teacher training scheme at Horton Grange Primary School, where she is paid a salary as she works towards becoming a newly qualified teacher in September 2020.

“I’m so pleased I made the move and I absolutely love it,” says Gemma. Working with children here is such a privilege and there’s no feeling like seeing the wonder in a child’s eyes when you teach them a new skill or a new concept. I’ve never looked back.”

Gemma will soon be applying for full-time teaching roles and has no plans to leave Bradford. 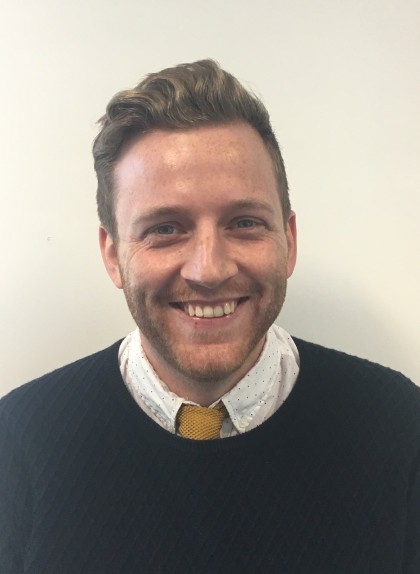 From marketing boss to marking books

Newly qualified teacher Matt Rennie had worked his way up to the top of a creative marketing agency before a ‘Get into Teaching’ event at the Royal Armouries Museum in Leeds convinced him that it’s never too late to change careers.

The 30-year-old had been toying with the idea of teaching but it wasn’t until he was persuaded to get a real taste of teaching that his passion sparked into life.

He used a combination of annual leave and flexible working to gain enough classroom experience to convince him the time was right to resign from his job and embark on a year’s worth of full-time School Centred Teacher Training (SCITT) at Copthorne Primary School.

“It’s the best decision I’ve made,” says Matt, who is now enjoying his first fully qualified teaching year at Copthorne.

“Making the transition was hard work but it’s so rewarding. I was considered a bit of a risk because I’d had no previous experience, but I was assigned a fantastic SCITT mentor who could not have been more helpful in getting me up what admittedly was a steep learning curve.

“I had begun to question my old job because I wasn’t sure of its purpose any more – but with teaching that purpose is crystal clear every day. The feeling of seeing the children progress and develop as people is just incredible.”

Matt plans to stay in Bradford to take advantage of the many initiatives and pilot programmes made available through the city’s Opportunity Area status.

“Making the transition was hard work but it’s so rewarding. I was considered a bit of a risk because I’d had no previous experience, but I was assigned a fantastic SCITT mentor who could not have been more helpful in getting me up what admittedly was a steep learning curve."

Salary: M1-UPS3 with TLR 2 View more about this role

Salary: MPS/UPS plus SEN Point View more about this role