You are here: Home > Be inspired > Research puts Bradford schools on the international map 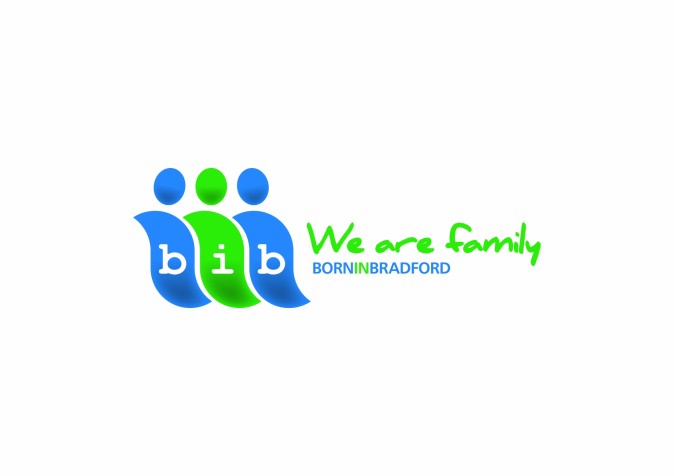 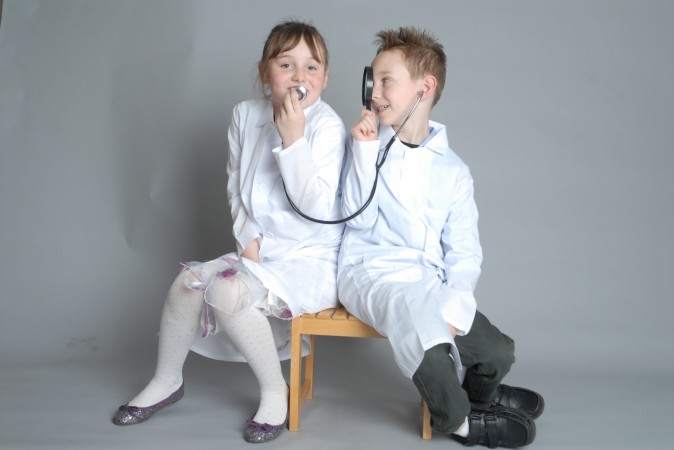 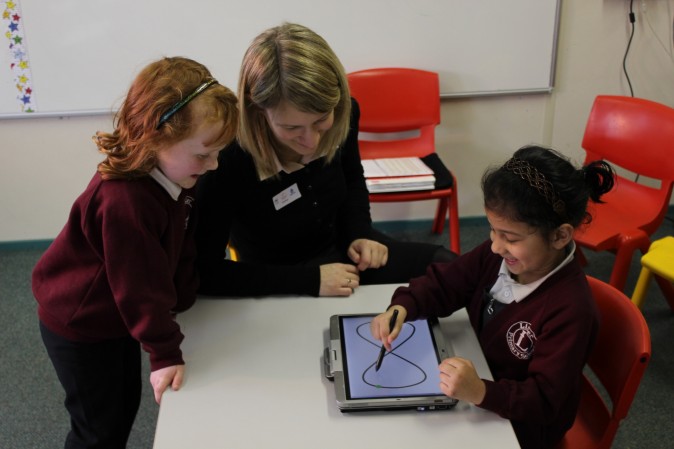 One of the largest research studies in the world is helping teachers and academics develop revolutionary new approaches to child development in Bradford and beyond.

The Born in Bradford (BiB) project began more than a decade ago when researchers took the decision to track the health and wellbeing of over 13,500 children and their families, born at the Bradford Royal Infirmary between March 2007 and December 2010. Families were initially monitored from pregnancy and through their formative years in order to gain a better understanding of the many factors that influence our lives, our health and the way our children learn.

Since then the study has gained international recognition – and the emerging findings from the research are being used to radically reshape the way we think about both healthcare policy and educational practice.

The massive success of BiB and its ground-breaking data sets have led to a number of additional studies including the Primary School Years initiative, which has put the city at the international forefront of child development.

Primary Schools Years project lead Katy Shire, who also acts as programme manager for the Centre of Applied Education Research (CAER), the body created to deliver the Bradford Opportunity Area’s research and evidence in education agenda, explains: “Primary School Years is a hugely exciting piece of work that builds on an earlier BiB study called Starting School, which looked at areas such as motor skills, literacy and behavior in around 6,500 reception aged children at 77 schools in the city.

“The feedback we got from schools during that research was that it would be really useful to have the information we were recording fed back to them in real time, so that it could help inform their practice and allow them to target specific interventions at the children.

“They also told us that it would be even more useful if we didn’t just test the BiB cohort children on all the measurements, but the whole class, so they could more easily make comparisons.”

Using this intelligence, Primary Schools Years is now revisiting the children in that initial study and has expended it to a cohort of some 18,000 primary school children by recruiting both BiB subjects and their classmates.

A wide range of assessments are being carried out on children in years 3, 4 and 5, including tests to measure cognitive ability, memory, attention and motor skills. Children also complete questionnaires about their lives at home and at school.

“We feed these results back to the teachers so that they can see where children might be struggling,” says Katy.

“So for example a child with a handwriting difficulty could be struggling because of as language problem, a motor problem, or both. Our data around this is helping teachers to work out more quickly what kind of intervention might be most effective.”

The CAER team, in partnership with the SHINE consortium of schools in Bradford, are currently carrying out world’s largest ever randomised control trial into children’s handwriting and are in the process of the developing the first ever language assessment tool specifically shaped around the challenges of bi-lingualism, which is due to be piloted early next year.

Following requests from school leaders, a bespoke assessment tool is being developed which will look specifically at gross motor skills such as running, balance, throwing and catching. It will aim to shed light on how difficulties in these areas can potentially affect a child’s academic attainment, social skills, mental health and overall levels of physical activity.

Two further research projects are also in the pipeline, one looking at the impact of keeping a spare, second pair of glasses at the school for children with sight difficulties and another aiming to see whether routinely collected data such as the Early Years Foundation Stage Profile could help to provide early warnings about conditions such as autism and ADHD.

“It’s a really exciting time to be a researcher or a teacher in Bradford,” says Katy.

“The work we’re doing and the data sets being collected by the BiB programme have the potential to shape national education policy in the years to come but at the same time they are providing valuable real time insight for teachers so that they can maximise their effectiveness in the classroom and provide the best possible start for the city’s children.”