You are here: Home > Be inspired > Covid challenge brings out the best at inner city primary school 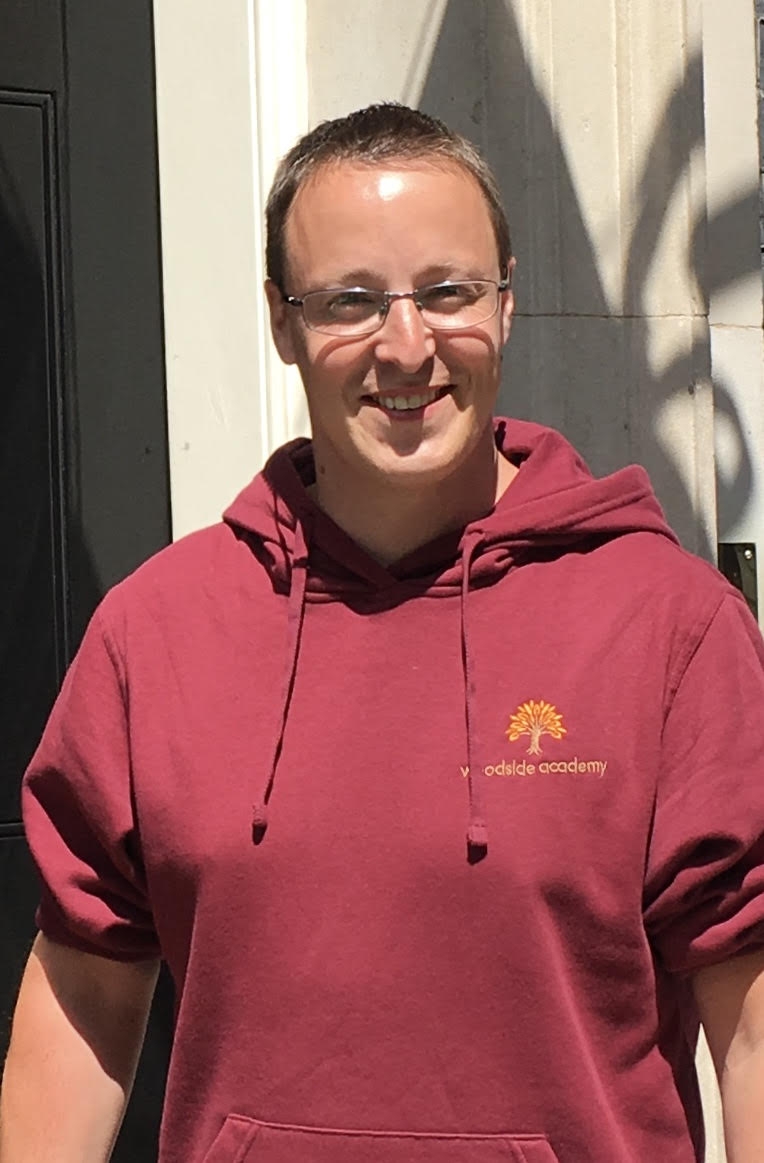 A primary school in one of Bradford’s most deprived areas has used a combination of collaboration, pragmatism and imagination to thrive amid the chaos of the coronavirus lockdown.

Woodside Primary, part of the Leading Learners Multi Academy Trust, looks after some of the city’s most vulnerable children. But that hasn’t prevented the school’s leadership from working closely with colleagues and parents to ensure a constant level of care, learning and support during the crisis.

Like many of his fellow headteachers, Woodside’s David Harrison was half anticipating an order to close schools to come, based on what was happening in mainland Europe. However, when the announcement duly came in March – with the unexpected news that the school would need to remain partially open for children who were vulnerable or whose parents were key workers – he had just a few days to prepare.

“People who aren’t teachers sometimes assume we have an inside track on these kinds of announcements,” explains David.

“The truth is we find out from watching the news on the TV like everyone else. I was ready to have to close the school entirely but when the announcement was made my first thought was ‘ah, ok – so who amongst our pupils isn’t vulnerable!’

“Fortunately, we had already spent a couple of weeks preparing learning packs and putting arrangements in place to support home schooling. But with around 186 of our 446 pupils eligible for free school meals, we had to quickly embark on a process of understanding who met the criteria for their children remaining at school.”

Although almost 200 families were thought to qualify but, following a broadcast by the Prime Minister to the nation setting out the seriousness of the situation, only 60 actually attended on the first morning after closure – a number that has since fallen to around 20.

The school’s next big challenge was working out how to provide meals for the pupils who qualified for them but had to remain at home. Packed lunches were initially made available for pick up at the school but low take up led to a system of local drop off points being set up across the wider estate.

“It was certainly a difficult time trying to make food accessible and also get over the stigma that sometimes comes with being seen to be collecting a free meal,” says David.

“The eventual introduction of the national voucher scheme helped to a degree, but it was still a Hurculean effort to make sure our parents understood how the new system worked and to put systems in place to monitor those who, for whatever reason, might be slipping through the net.”

The key to being able to manage this unprecedented situation, according to David, has been a combination of support from colleagues in the wider school network and the inherent adaptability that comes with being a school in such a challenging area.

“To an extent, navigating uncertainty is our daily way of life, which puts us in a strong position to be able to react when something this unexpected appears.

“In our sector we’re very accustomed to central or local policy announcements coming out of the blue, necessitating the rapid development of new strategies and approaches. We also have an incredibly strong support network, not just within the academy but also the wider primary school sector.”

The school is now preparing for the return of pupils and the adaptations that will need to be in place to maintain some form of social distancing. For Woodside this is likely entail the pupils working in ‘bubbles’ to ensure they only come into contact with the same classmates and teachers each day – a system David says will minimise risk as far as is possible in a primary school setting.

He says: “We all know how hard it’s going to be to get young children to understand and practice social distancing and we can’t completely eliminate risk. What we can do is use a system of compartmentalisation that allows us to spot and isolate any group that starts to show symptoms.

“There’s naturally a level of anxiety among parents and we currently think that around half will keep their children at home initially. But we’ll continue to work with them as the situation unfolds.

Salary: MPS/UPS plus SEN Point View more about this role

Salary: M1-U3 (possibly with a TLR) View more about this role

One in a million Free School: Director for Teaching & Learning