You are here: Home > Be inspired > Bradford schools shine at education ‘Oscars’ 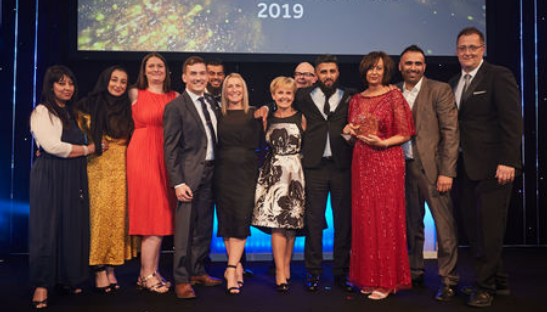 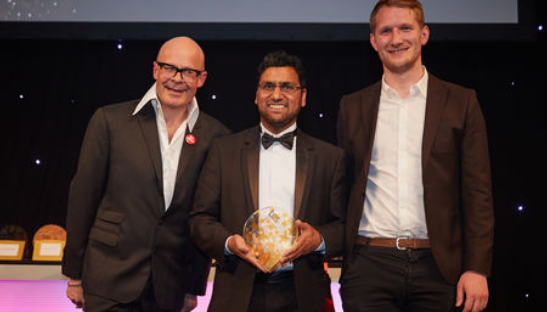 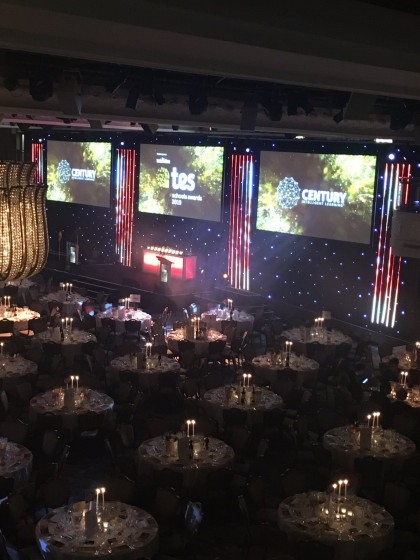 Bradford confirmed its place among the teaching elite with two wins in the prestigious Times Education Supplement (TES) Awards on 21June.

Bradford Academy’s groundbreaking work around anti-radicalisation was just one of the reasons it scooped top honours in the Community and Collaboration category. The high profile judging panel was wowed by a wide range of community projects at the 2,000 pupil school, including The Linking Network – a local charity that brings pupils together from demographically diverse schools to develop reflection and debate around contentious issues – and The Peace Foundation charity, through which pupils have been trained in peace building and have become ambassadors in their communities.

Also recognised for his outstanding contribution to school life was Bradford’s Naveed Idrees, who was named Headteacher of the Year. Naveed has led Feversham Primary Academy for the past eight years, during which time he has taken the school into the top two per cent nationally. Inner-city Feversham lies in one of the most deprived areas in the UK, with high levels of unemployment and crime, and low levels of literacy. It was once “a run-down, unloved building with unhappy staff and a dry curriculum”, yet now is “a place where children achieve beyond their wildest dreams”, and which is attracting visitors from as far afield as Scandinavia and Thailand.

Full details of this year’ winners can be found at: https://www.tesawards.co.uk/tessa2019/en/page/winners